This is Part I of a two-part series covering cease and desist letters.
Sending A Cease And Desist Letter – What Is The Best Approach?

If you own Intellectual Property such as patents, copyrights, trademarks, or trade secrets, you may encounter a situation where someone is using your Intellectual Property without your permission. The infringer can be an unintentional infringer, a competitor, a former employee, or licensee whose license has expired. The first step is to put the infringer on notice of your rights. Generally, that happens with a cease and desist letter.

Recently, Intellectual Property owners have found creative ways to approach cease and desist letters. For instance, Netflix, the producer of the hit television series, Stranger Things, sent a lighthearted letter to the proprietors of a Chicago pop-up bar based on the series. Netflix allowed them to continue to operate the short-term pop-up bar. But if they went beyond the limited time for the bar, Netflix warned, “We love our fans more than anything, but you should know the Demogorgon is not always as forgiving. So please don’t make us call your mom.” Budweiser took a more personal approach. It sent a man dressed as a medieval town crier to stand outside a brewing company in Minneapolis and read a parchment scroll which demanded that they stop using Bud Light’s “Dilly Dilly” tagline.

These lighthearted takes on the cease and desist letter demonstrate that notifying an infringer of your Intellectual Property rights is not a “one size fits all” proposition. The letter should be tailored to the situation.

All cease and desist letters should contain, at a minimum: (1) a clear statement identifying your rights; (2) a clear statement of the acts you believe are causing infringement; and (3) a proposed remedy, which can ask the infringer to simply stop infringing or also ask for an accounting of profits, payment of damages, and payment of attorneys’ fees.

Using these basic components, the letter can use one of the following approaches: 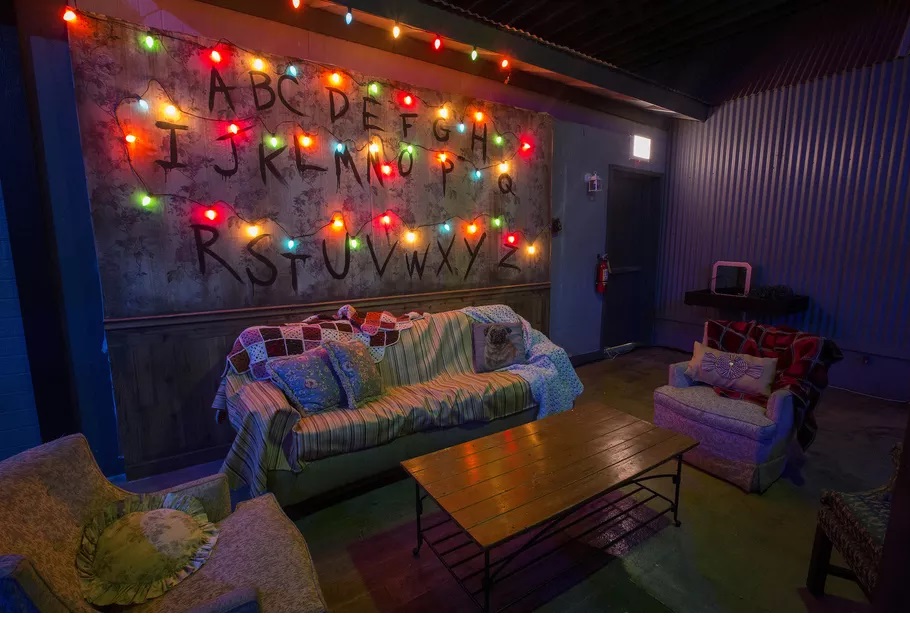 Gentle Approach. This approach is for what you suspect is an unintentional infringer. Typically it is an individual or small business owner who stumbled into infringement unwittingly. For instance, someone who downloaded copyrighted content and posted it on their website or someone who obviously didn’t conduct any due diligence before using a trademark that is confusingly similar to yours. The Gentle Approach can come in the form of a telephone call or email directly from you. But, a letter from a lawyer may be preferable. Even though it would be a gentle letter, it would give a greater sense of urgency for the need to resolve the infringement.

Moderate Approach. This approach is for an infringer who may or may not be intentionally infringing but has a higher profile than the Gentle Approach infringer. The letter should come from an attorney and include legal argument and a more detailed analysis of the infringer’s actions. However, the letter should make it clear that resolution of the situation has to be a top priority for the infringer.

Strong-Arm Approach. This approach is best used when the infringer is a known adversary or if there is a distinct possibility of filing suit. When the parties already know each other, they can anticipate each other’s positions. So, the letter should be drafted as though it will be attached to a complaint.

File Suit First Approach. This approach is by far the least preferred approach. It isn’t cost effective and could backfire. For instance, it will be harder to prove willful infringement if you didn’t give the infringer a chance to stop by sending a cease and desist letter. However, sometimes there’s no choice. If harm is imminent, waiting for an infringer to respond to a cease and desist letter could destroy the value of the Intellectual Property. For instance, once a trade secret is disclosed, it loses its value to the owner. So, suit must be brought immediately in order to protect the trade secret.

Note that one approach is not listed here. That is the Angry Letter Approach. Angry letters rarely accomplish anything useful. They galvanize the other party who is more likely to respond aggressively. Then the parties end up in a spiral of unconstructive ineffectiveness.

No matter the chosen approach, the ultimate goal is to protect valuable assets of a business.

Part II where we discuss what to do if you receive a cease and desist letter will appear in our next newsletter.