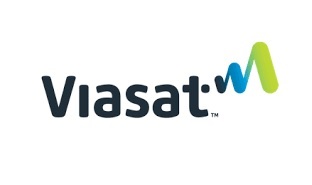 Viasat sued Acacia for trade secret misappropriation. During the litigation, Acacia’s defenses shifted. Acacia started out denying any copying. But, through discovery, Viasat found a slew of emails between Acacia’s co-founders, Christian Rasmussen and Mehrdad Givehchi, sent via their personal email addresses. They discussed how to give a new Acacia engineer a white paper on the technology. They ultimately decided to give him a USB drive containing Viasat’s trade secrets. In one email, Rasmussen wrote, "... I don't want to mail it from the company account, just in case silly things should happen down the road." Well, $49.3 million of silly things happened. The jury found that Acacia acted willfully and maliciously and awarded the huge judgment to Viasat.

In a twist of irony, on a counterclaim by Acacia, the jury found that Viasat misappropriated Acacia's trade secrets, but that it was not done willfully. The jury awarded Acacia just $1.

WHY YOU SHOULD KNOW THIS. Acacia’s solution to getting out of paying license fees was not ideal. In fact, it was exactly the wrong thing to do. To make matters worse, the co-founders heavily ‘papered’ their scheme. Hiding behind personal email accounts only supported the jury’s determination that Acacia’s co-founders acted willfully and maliciously. The end result was a ‘break your company’ judgment (less $1).