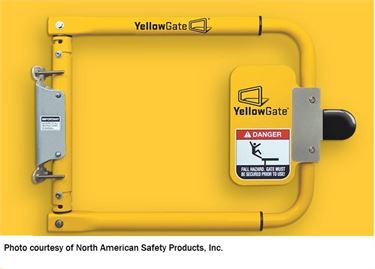 Sounds great for an employer with lots of employees in different states who have lots of workers’ compensation claims, right?

Premier Comp alleged that its competitors, UPMC Benefit Management Services, Inc. and MCMC, LLC, thought it was great too. So, Premier Comp says, they conspired to misappropriate Premier Comp’s trade secrets. Premier Comp sued UPMC and MCMC for trade secret misappropriation and for antitrust violations. Antitrust laws protect trade and consumers from companies who work together on anti-competitive practices such as price-fixing, restraints on trade, price discrimination and monopolies. A plaintiff must prove: (1) concerted action by the defendants in furtherance of restraint of trade; (2) that concerted action produced anti-competitive effects within the relevant product and geographic markets; (3) that the concerted action was illegal; and (4) that the plaintiff was injured as a proximate result of the concerted action.

The district court granted the defendants’ motion to dismiss the antitrust claims. The court rejected Premier Comp’s argument that UPMC and MCMC working together created a per se antitrust violation. The misappropriation may have violated trade secrets laws. But circumstantial evidence that the defendants worked together doesn’t automatically create an antitrust violation. The court didn’t reject the idea of using antitrust in a trade secret misappropriation case; just that Premier Comp didn’t have enough facts to prove it. Premier Comp failed to demonstrate that: (1) it is a competitor of the defendants; (2) its injury stems from a competition-reducing aspect or effect of the defendants' behavior; (3) it was shut out of the relevant market; and (4) there was harm to competition in the relevant market.

WHY YOU SHOULD KNOW THIS. Antitrust violations can result in treble damage and an award of attorneys’ fees. So Premier Comp understandably wanted to increase the potential recovery for UPMC and MCMC’s behavior. But, Premier Comp didn’t have facts to support its antitrust claims.

Happy Anniversary to IP News for Business. Today’s blog marks the 5th anniversary of this blog. Thank you to all who have read, enjoyed and maybe learned something from this blog over the years.