Are You A "Checkbook Fiduciary?" 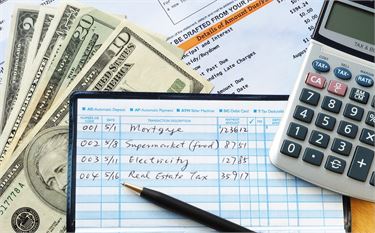 There are judicial decisions holding that a business owner can be personally responsible when the owner has control over company finances and exercises such authority by paying company creditors instead of making required payments to a welfare benefit plan. But a recent decision of the U.S. Court of Appeals for the Ninth Circuit holds that an employer does not become an ERISA fiduciary merely because it breaks its contractual obligations to make welfare plan contributions (see Glazing Health & Welfare Fund v. Lamek).

In the Lamek decision, the Court considered whether or not unpaid contributions could be considered “plan assets” so that parties in control of those assets would be deemed fiduciaries to the plan. The Court found that:

…even an ERISA plan that treats unpaid contributions as plan assets does not make an employer a fiduciary with respect to those owed funds.

This is good news to plan sponsors, especially those who contribute to union sponsored health and welfare funds. Under Lamek, parties to an ERISA plan cannot by contract designate unpaid contributions as “plan assets” in order to make employers plan fiduciaries. However, not all circuit courts agree with the Ninth Circuit and employers in the Second Circuit (New York, Connecticut and Vermont) and the Eleventh Circuit (Alabama, Georgia and Florida) should be wary of collective bargaining agreements that define unpaid employer contributions as plan assets. Other circuit courts such as the Court of Appeals for the Seventh Circuit in Chicago have not yet ruled on this issue. It may eventually take a Supreme Court decision to resolve the conflict among the circuit courts. Until then, there will be no nationwide judicial resolution of this matter.

The Ninth Circuit decision is a favorable development for employers in California and the other West Coast states included in the Ninth Circuit. For the rest of the country, it’s wait-and-see what happens in the circuit courts – or the U.S. Supreme Court.