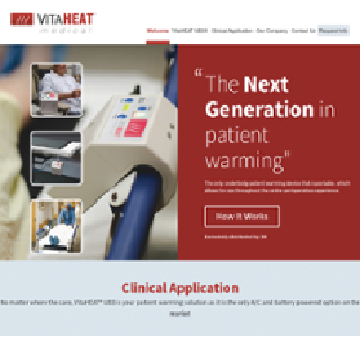 In Brief:  Terminating a patent license prior to the filing of a bankruptcy doesn’t result in an avoidable fraudulent transfer.

Here’s What Happened:  William Haas owned four patents for “printed conductive ink technology for application in the healthcare field”. William formed Thinheat LLC and assigned the patents to it.

VitaHEAT LLC was formed to manufacture and sell products that used the patents. Thinheat is one of the members of VitaHEAT. ThinHeat granted VitaHEAT a perpetual, exclusive license to use the patents during their lifetime. Both parties had the right to cancel the license in the event of a breach and if the breach isn’t cured within a specified period. Thinheat could terminate the license immediately if VitaHEAT stopped doing business, if it was insolvent or if it filed bankruptcy.

VitaHEAT filed a Chapter 7 bankruptcy to liquidate its assets. Eileen Goldstein was appointed trustee. Eileen brought a two count adversary complaint in the bankruptcy against Thinheat. The first count was for Thinheat’s breach of its fiduciary duty as a member of VitaHEAT for terminating the license and causing VitaHEAT to circle the bankruptcy drain. The second count alleged that the termination of the license was a fraudulent transfer that could be avoided. Eileen lost on both counts.

As to the first count, the court didn’t feel that Eileen alleged enough to show a breach of fiduciary duty.

WHY YOU SHOULD KNOW THIS: A mashup between bankruptcy law and intellectual property law can be a trap for the unwary. One of Eileen’s problems is that the license was terminated under the terms of the agreement. The license can’t be resurrected if it’s terminated before the bankruptcy. If Eileen gets what she’s hoping for and the patent license is reinstated, what then? There are two alternatives. Either Eileen steps in and runs VitaHEAT’s business or she tries to find an assignee for the patent license. Both of these options have a trap. A patent is considered personal to the owner. Eileen would need Thinheat’s permission to practice the patents or assign them to a buyer.

The court didn’t have to reach another important issue. A contract term in an Intellectual Property license that treats the filing of a bankruptcy as a breach is unenforceable. The Bankruptcy Code specifically excludes it as an impediment to assuming the license in the bankruptcy.