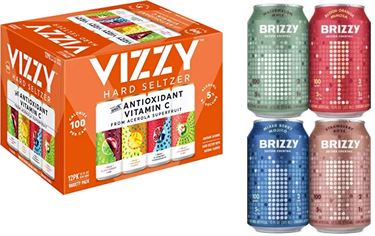 In Brief: Even when two product names sound similar, a likelihood of confusion isn’t automatic.

Future Proof’s motion for preliminary injunction was denied. The district court looked at the well accepted “digits of confusion” factors which are: (1) the type of mark infringed, (2) the similarity between the marks, (3) the similarity of the products, (4) the identity of the retail outlets and purchasers, (5) the identity of the advertising media used, (6) the defendant’s intent, (7) evidence of actual confusion, and (8) the degree of care exercised by potential purchasers. The district court determined that although the third, fourth, and fifth digits of confusion favored granting the injunction, the remaining factors weighed against it. Since the “digits” taken together weighed against a likelihood of confusion, Future Proof was not entitled to a preliminary injunction.

The case has been remanded to the district court for further proceedings because Coors’ motion to dismiss had been denied. But Coors is not enjoined from selling Brizzy.

Why You Should Know This: Trademarks have different levels of distinctiveness. Fanciful and arbitrary trademarks are inherently distinctive and so entitled to the highest level of protection. Suggestive marks like Brizzy are also considered inherently distinctive. Yet, Fifth Circuit still found that the mark was weak and not entitled to the highest degree of protection. It probably has something to do with the suffix of the name “izzy” (or even “izze”). The suffix is often used to refer to carbonation. So the prevalent use of the suffix in the beverage industry may have worked against Future Proof.