Call Me By My Own Name 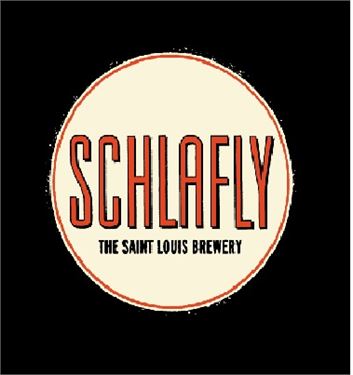 Using your name as a trademark is doable. Even if someone else has the same name. A surname is considered a descriptive trademark because it references a person or company who’s providing the goods and services. Generally, descriptive marks can’t be registered as trademarks. But, the recent case between The Saint Louis Brewery (“SLB”) and Phyllis Schlafly and Bruce Schlafly (the “Schlaflys”) demonstrated how to get a trademark in a surname. The Schlaflys are family members of the late Phyllis Schlafly who was a writer and political activist best known for her opposition to the women's movement and especially the Equal Rights Amendment. Bruce Schlafly is a doctor and he uses his name in his medical practice. SLB marketed its beer using a logo design that incorporated the name of one of the founders, Thomas Schlafly, for about 30 years. SLB sold more than 75,000,000 units of beer, not counting restaurant sales. SLB applied to register the word mark “Schlafly” saying that the surname has acquired distinctiveness through secondary meaning (connecting the name to the goods) and was no longer merely descriptive. The Schlaflys opposed the registration. The Schlaflys argued that being associated with beer was going to have a negative effect on the name. The Trademark Trial and Appeal Board (“TTAB”) denied the opposition. The Schlaflys appealed to the United States Court of Appeals for the Federal Circuit (“CAFC”) arguing that the use of the name violated the First Amendment and their Due Process Rights. The Schlaflys argued that the name “Schlafly” is recognized primarily as Phyllis Schlafly’s surname, and that the CAFC should adopt a new test called the “change in significance” test, “whereby a surname cannot be registered as a trademark without showing a change in significance to the public from a surname to an identifying mark for specified goods.” The CAFC rejected the Opposers’ arguments and affirmed the TTAB’s decision.

WHY YOU SHOULD KNOW THIS. The Schlaflys were up against a well-accepted trademark principle when it comes to registering surname trademarks. They thought that the fame of Phyllis Schlafly should change those rules. If you decide to adopt a surname as a trademark, keep in mind that you will most likely have to prove that the name acquired distinctiveness through secondary meaning. Three types of evidence may be considered to show secondary meaning: 1) Ownership of prior registration(s); 2) Five years substantially exclusive and continuous use in commerce; and 3) Other evidence (i.e. evidence showing duration, extent and nature of the use in commerce and advertising). Because there are a lot of nuances to this, it’s best to consult with an experienced trademark attorney.