Caterpillar Gets Caught in its Own Butterfly Net 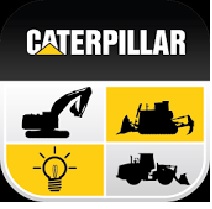 TAKE AWAY: This is a prime example of overreaching by one side and placating an important customer by giving away the store on the other side. What could both sides have done differently? On Caterpillar’s part, management has to have set policies against using unsavory means to an end. Clearly, this is an abuse of bargaining power that had dire consequences for Caterpillar. On the other hand, Miller should have had a set policy about trade secret disclosures. Employees should know what they can and can’t disclose. And if disclosure of trade secrets is considered necessary to keep a customer (which would be rare), the disclosure decision should be made by top level management after determining the purpose of the requested disclosure and setting disclosure parameters and restrictions on use after disclosure.