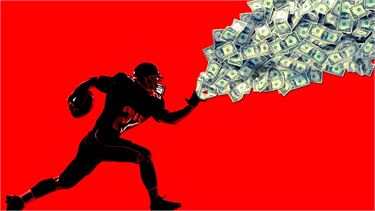 Nick Saban is the highest paid college football coach in the country. In 2017, he was reportedly paid $11 million by the University of Alabama. If he is paid that amount in 2018, the recently passed Tax Cuts and Jobs Act (the “Act”) will impose an excise tax on Alabama, his employer, of over $2 million!

Why is Congress picking on Alabama?

Well, the Act applies not only to Alabama but also to other tax-exempt organizations. In order to level the playing field between tax-exempt and for-profit entities, the Act imposes a 21 percent excise tax on compensation in excess of $1 million paid to “covered employees” (the organization’s top five earners for the current and any preceding tax year). This excise tax also applies to excess “parachute payments” made to covered employees upon separation from employment. In the for-profit realm, such payments are penalized with a loss of the employer’s corresponding income tax deduction.

So, who are the likely targets of the new tax? In addition to football coaches, college presidents and highly paid executives of public charities come to mind. However, there is an exception for compensation paid to doctors, nurses, veterinarians and other licensed professionals for providing medical services. So, superstar physicians may not subject their tax-exempt employers to the new excise tax.