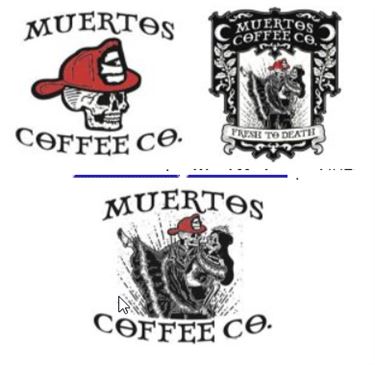 In Brief:  An unrecorded trademark assignment is as good as no assignment at all.

Muertos Roasters LLC claimed to own several trademarks for coffee that incorporate pictures of firefighters and death. Muertos sued Fire Department Coffee, Inc. and its founders Luke Schneider and Lawrence Watson for trademark infringement. Luke and Lawrence are a retired firefighter/paramedic and a US Navy veteran which explains the choice of the name of their coffee roasting business.

The court granted the motion to dismiss based on lack of ownership of the trademarks.

Because the court dismissed the case on this basis, it didn’t reach the personal jurisdiction issue. However, the court did take time to note that the only allegations in the complaint regarding the individual defendants were conclusory that they somehow were personally responsible for the infringement. And so the case might have been dismissed on that basis as well.

Why You Should Know This:  Muertos’ pleading mistake was pretty basic. Make sure you own the trademark before you bring suit.

Since the decision, the assignments from Cup Half Full to Muertos now appear of record.