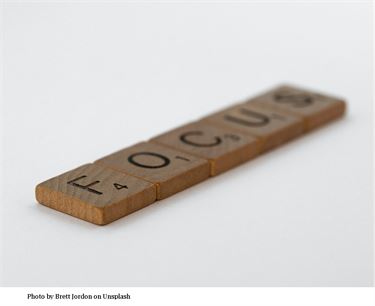 In Brief:  Adopting a portion of someone else’s trademark can lead to a likelihood of confusion.

The Trademark Trial and Appeal Board sustained the opposition. FVW appealed to the Federal Circuit Court of Appeals.

FVW argued on appeal that the Board didn’t evaluate the factors of likelihood of confusion correctly. The Board had focused (pun intended) on the first part of the mark. FVW argued that the Board dissected the mark and should have evaluated it in its entirety. The Federal Circuit determined that it’s proper, for “rational reasons” to give weight to a certain feature of a mark provided that “the ultimate conclusion rests on a consideration of the marks in their entireties.” In holding that the Board met the standard of analysis, the Federal Circuit noted that the Board afforded more weight to the word “focus” in the first half of FVW’s mark than on the word “vision” that came after it. That’s because consumers are more likely to consider and perceive the first half of the mark. The word “focus” tells the consumer to concentrate and gives emphasis to the whole mark. The addition of the word “vision” didn’t change the meaning of the first half of the mark. The Federal Circuit agreed with the Board’s determination that the FVW and Info’s marks were identical.

The Federal Circuit went on to discuss other factors that supported a likelihood of confusion, namely, the similarities of the goods and services and the similarity of the trade channels and classes of purchasers.

Why You Should Know This: Trademarks should always be analyzed in their entirety from the viewpoint of the relevant consumer. So when adopting a portion of someone else’s trademark, the operative question is whether the consumer is going to view the mark as the same or similar to another mark.