Confidentially Speaking or Not Speaking 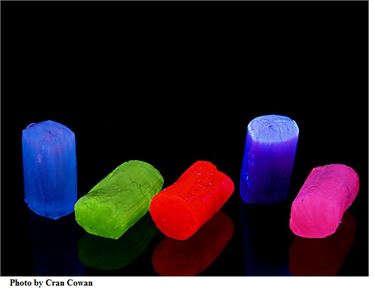 Breaking attorney-client privilege can open a floodgate of information in infringement litigation.
Becton Dickinson & Co., a medical supplier, sued Thermo Fisher Scientific Inc. for infringement of its patents used in “Super Bright” fluorescent dyes. During discovery, Becton asked Thermo Fisher to hand over e-mails between its in-house counsel and Thermo Fisher’s subsidiary, Affymetrix Inc. Thermo Fisher refused claiming that those e-mails were privileged because they involved a licensing and development deal between Thermo Fisher and Affymetrix. The District Court entered an order that there was no privilege and compelled the production. Affymetrix brought a petition for mandamus which is where a party (or non-party in this case) petitions to a higher court to order the lower court to correct an abuse of discretion. Affymetrix argued that Thermo Fisher and Affymetrix had a common interest so the attorney communications were privileged. Federal Circuit Court of Appeals affirmed the District Court’s order. The Court held that common interest privilege only applies to communications between an attorney and different parties when the attorney is representing both parties.

WHY YOU SHOULD KNOW THIS. Attorney-client privilege is there for a reason. A client has to be open and candid with its attorneys so the attorneys can properly prepare a case. So it pays to be very careful about attorney communications to non-parties. Even if the non-parties have the same interests as the client.