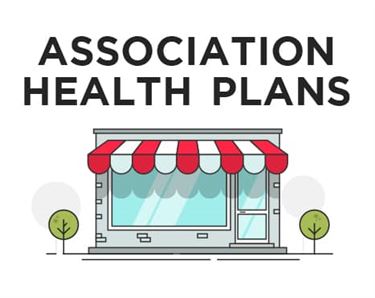 The Department of Labor issued guidance in mid-2018 which allowed employer associations to adopt a single multiple employer health plan to cover a greater number of employers and their employees. These Association Health Plans (or “AHPs”) were intended to allow more smaller employers and self-employed individuals to band together in order to secure simpler health plan arrangements and cheaper coverage in the marketplace (our February Benefits Bulletin provides some of the details here).

The U.S. District Court for the District of Columbia recently vacated significant portions of the Department of Labor AHP rule that expanded access to affordable healthcare options for small businesses. Although the Department of Labor disagrees with the Court holding and has filed a notice of appeal, there are still many businesses that have elected AHP healthcare coverage in reliance on the Department of Labor rule in effect prior to this holding. So, what does an employer that has recently signed onto an AHP that now has a questionable legal foundation do to protect itself – and its employees – from the consequences of possible non-compliance?

The Department of Labor recently issued a statement addressed to these employers advising them that they do not have to terminate or switch their current healthcare coverage until the end of the current plan year or, if later, the expiration of the current contract term (the “transition period”). So for now, employees can rest assured that their AHP coverage will stay in force.

In accordance with the above policy, the Department of Labor statement provides that it will not during the transition period pursue enforcement actions against parties for violations stemming from actions taken before the recent Court ruling – so long as the actions were taken in good faith and the AHP pays health benefit claims as promised.

Small employers and sole proprietors with AHP coverage should stay the course – for now. If they instead drop AHP coverage, those employers may have to wait for an open enrollment period to obtain replacement coverage, which could create a gap in coverage. In the meantime, the Department of Labor appeal of the Court holding could reverse its holding and reinstate the prior Department of Labor AHP rule.