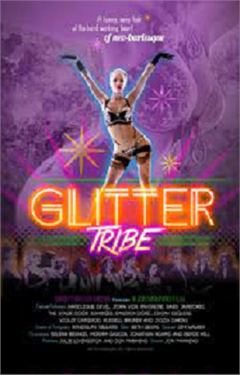 In Brief:  Fleeting use of a copyrighted work in a documentary is fair use.

Tamita Brown, Glen S. Chapman and Jason T. Chapman are musicians who own the copyright to the children’s song “Fish Sticks and Tater Tots”. In 2017, Jon Manning directed a documentary called “Burlesque: The Glitter Tribe” about the world of burlesque through the eyes of the performers. One scene featured an 8 second clip of a performer singing “Fish Sticks and Tater Tots”. The film was available on Apple, Amazon and Netflix’s streaming platforms.

Tamita and friends sued the streaming platforms for copyright infringement. The district court granted Apple and Netflix’s motions to dismiss and granted Amazon’s motion for judgment on the pleadings.

Tamita and friends appealed to the Second Circuit Court of Appeals.

The Second Circuit affirmed the district court’s conclusion that the song clip was fair use. The Court determined that the film shows burlesque performances with commentary on topics such as gender, sexuality and the artistic process. The song clip was accompanied by the dancer attempting to express her view on the topics. The combination was consistent with the nature of a documentary to provide commentary and criticism. Thus, the first factor of fair use (purpose of the use) weighs in the streaming platforms’ favor. As to the third factor of fair use (amount and substantiality of the use), the song clip was 8 seconds out of a 190 second song in a film that ran 1 hour and 16 minutes. This factor weighed in favor of fair use. The fourth factor (effect of the market) was probably Tamita and friends’ strongest argument. They argued that the use of a children’s song in a film about burlesque affected the market for the song. The Court didn’t’ see that. The intended audience of the film is vastly different from the intended audience for the song. So the fourth factor weighed in favor of fair use.