If You See Something, Say Something Fast 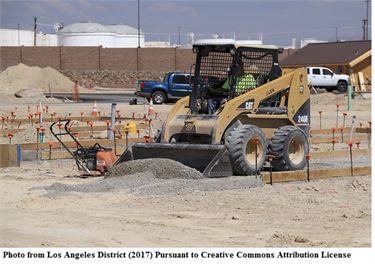 CMI knew (or should have known) that Iowa Parts was manufacturing competing replacement parts. Iowa Parts made no secret of it (pun intended). Then in 2016, Iowa Parts lowered its prices and cut deep into CMI’s revenues. That’s when CMI sued for misappropriation of trade secrets under the Defend Trade Secrets Act (“DTSA”). The Eighth Circuit Court of Appeals affirmed summary judgment in favor of Iowa Parts. The DTSA has a 3 year statute of limitations. CMI waited too long to defend its trade secrets.