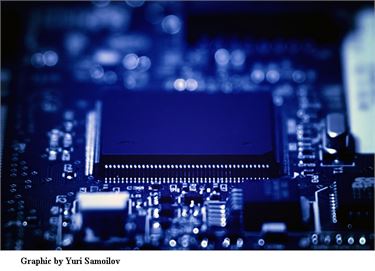 An implied copyright license doesn’t need to be in writing. In Intellitech Corp., v. The Institute of Electric & Electronics Engineers, Inc. a/k/a IEEE, IEEE is a non-profit organization that was trying to set standards for electrical engineers. Intellitech contributed to the “Test Access Architecture for Three-Dimensional Stacked Integrated Circuits.” Intellitech sued IEEE for copyright infringement when IEEE tried to use Intellitech’s contributions. The court denied Intellitech’s motion for summary judgment. The court held that even if Intellitech owned the copyright in the work, IEEE had a non-exclusive implied license to use it because the parties always intended that result.

WHY YOU SHOULD KNOW THIS. It’s always best not to rely on an implied anything, no less an implied copyright license. A written license agreement or work for hire agreement is not only preferable, it’s a must. The documents should be drafted and signed every time someone creates a work for another. In this case, the IEEE had written policies about IEEE's ability to use contributions to the standards. So Intellitech knew from the beginning that its contributions were going to be used by IEEE in its documentation.