No Plan Document? No Problem! 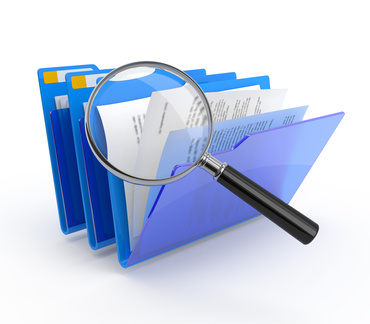 Many of us have believed that every ERISA plan must have both a plan document and a summary plan description (“SPD”). An SPD is required for all ERISA plans in order to explain them in plain English. ERISA also requires subject plans to have a “written instrument” and it is the usual practice, for retirement plans in particular, to have both a plan document and an SPD.

In the absence of a separate plan document, can a plan’s SPD itself also satisfy the ERISA “written instrument” requirement? A recent decision of the Firth Circuit Court of Appeals (Rhea v. Alan Ritchey, Inc. Welfare Benefit Plan) says yes.

Because many insured group health plans have no documentation other than an SPD, this decision may provide a defense to employers who are sued because their group health and other welfare plans are documented only by an SPD and, therefore, are alleged to fail to meet ERISA’s so-called “plan document” requirement.

In reaching its decision in Rhea, the Fifth Circuit rejected arguments that the defendant’s SPD was deficient because it referenced a separate, non-existent “plan document.” The Court also found that the SPD’s short hand description of procedures for amending the plan and its funding arrangement satisfied applicable ERISA requirements.

Although the decision in Rhea recognizes the reality that most sponsors of insured group health plans do not have a separate plan document, note that many of those plans do not even have an SPD. This is because their insurance company has provided only an insurance company “certificate of coverage.” That type of documentation as well as SPDs that lack all the required provisions are not covered by the decision of the Court in Rhea.

Sponsors of insured group health plans with only an SPD and not a separate plan document can relax – but only if their SPD’s satisfy the applicable ERISA “written instrument” requirements. Also bear in mind that there are other reasons to have a separate plan document. SPDs are prepared by insurance companies and may not include optional provisions that plan sponsors frequently include in separate plan documents. Also, more employers are adopting “wrap plan” documents that consolidate all of their welfare benefits such as group health, group life and group disability plans into a single plan to allow ERISA annual reporting on just one Form 5500.