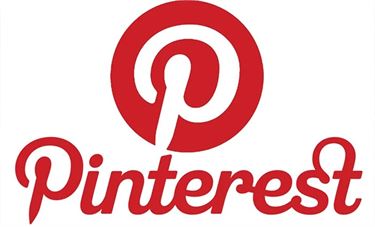 In Brief: The Digital Millennium Copyright Act’s safe harbor protects Pinterest from copyright infringement for photographs appearing next to ads.

Here’s What Happened: Pinterest is an on-line photograph sharing platform. People upload photographs to their Pinterest boards (“pins”). Pinterest automatically copies the pins and optimizes them for display (“variants”). Users access the pins in various electronic ways. Pinterest’s algorithms curate the content and feed related pin feeds based on the user’s preferences and activities. Pinterest doesn’t charge its users. Rather it gets revenue from charging third parties to advertise. Pinterest has another algorithm that drives ads to users.

The court granted Pinterest’s motion for summary judgment holding that the Digital Millennium Copyright Act’s (DMCA) safe harbor protects Pinterest copyright infringement. The court pinpointed that the alleged infringing activity was limited to Pinterest’s use of algorithms to display Harold’s photographs in proximity to related advertisements. Pinterest’s use of the variants fell within the scope of the DMCA safe harbor because:

(a) The allegedly infringing activity was stored at the direction of the user and not Pinterest. Pinterest was allowed to use algorithms to create variants that optimize and enhance accessibility of the work;
(b) Pinterest didn’t have the ability to control the activity. Control for DMCA purposes means the “substantial influence on the activities of the users” which wasn’t present here; and
(c) Pinterest didn’t receive a financial benefit “directly attributable” to the alleged infringing activity. Pinterest doesn’t target advertisements to appear next to a specific pin. So Harold would be unable to prove that Pinterest derives revenue from a pin appearing next to an advertisement.

Why You Should Know This: The DMCA’s safe harbor isn’t meant to give internet service providers a free pass on posting content. Rather it’s meant to insulate them from a flood of infringement claims based on the posting of content by others. Harold couldn’t prove that Pinterest’s business model ran afoul of the DMCA’s safe harbor.