Possession is Nine Tenths of the Law or Is It? 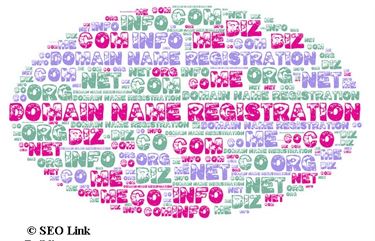 You own your domain name, right? Maybe not. While working for the law firm, Trowbridge Sidoti LLP, attorney, Kim Taylor, registered a large number of domain names for the firm, including SyndicationLawyers.com. She registered them in her own name instead of the firm’s, even though they were going to be used by the firm. After she left the firm, Kim refused to transfer the domain names claiming she owned them. Trowbridge Sidoti sued. After 10 hours of deliberation, the jury returned a verdict against Taylor with respect to all of the domain names. The jury found that Taylor’s actions only caused harm with respect to the SyndicationLawyers.com domain name and awarded $7,800.00 in damages.

WHY YOU SHOULD KNOW THIS. This scenario is not that unusual. An employee or independent contractor is given the task of registering domain names for a company. Wittingly or unwittingly, the employee or independent contractor registers the domain name in their own name. When the relationship is severed, the company finds out that it doesn’t own its own domain name. Getting the domain name transferred to the company becomes an issue if the parties didn’t part on good terms. As this case proves, it even happens to lawyers.