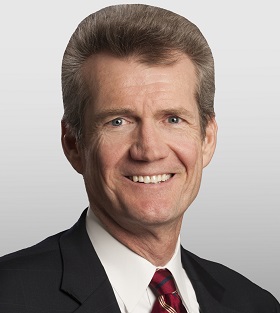 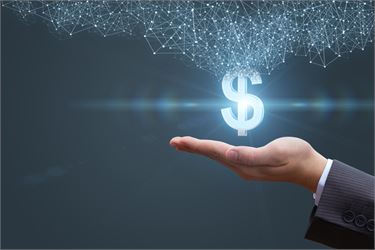 Before Illinois’ personal property tax was abolished, both real and personal property were assessed and taxed the same. Nobody cared if property was called “real” or “personal.” But when the tax on individuals was eliminated in 1970 and its corporate counterpart was phased out nine years later through a constitutional amendment, classifying property as real or personal suddenly became a big deal. Since then, only real property has been taxed.

A 40-year track record of these appeals suggests a subtle erosion of the personal property exemption and raises the question of whether the tax really was eradicated. Throughout its history, the tax was regarded by many as burdensome, unfair and even scandalous. Personal property returns were often not filed or grossly understated, and little effort was made by assessing officials to verify figures or ensure that all taxable property was accounted for.

Before the personal property tax on corporations was repealed, lawmakers had to come up with a replacement tax. They chose to impose a corporate income tax surcharge and an invested capital tax on regulated public utilities that would be state collected and, it was thought, have a far greater annual growth rate than its predecessor tax.

The replacement tax, however, only solved part of the problem. Because there was no statewide classification scheme when the personal property tax was eliminated, the legislature decided to preserve or freeze the pre-1979 assessment practices of assessors in each county over time to prevent widespread reclassification of property. Essentially, each county’s 1979 classifications of property as real or personal would control current and future classifications.* This preservation of the status quo meant there would be uniform treatment of property within a county, but not across county lines, meaning it was legal to have different classifications for the same type of property from one county to the next.

During the past four decades, classification disputes have focused mainly on process machinery and equipment, which were once listed among 36 classes of personal property in an old state law and assessor manuals.

Litigation over reclassification began shortly after the tax was eliminated in 1979 and continues to this day. Many of the lawsuits were decided based on agreements made by the taxpayer and the assessor** or on the pre-1979 assessment policy of the disputed property in a county.***

Today, some assessors may occasionally engage in selective reclassification when a new business locates in their jurisdiction or machinery and equipment are upgraded in an existing manufacturing plant. Whether acting in good faith or not, assessors must interpret and apply the law, however confusing. As time passes, historical classification practices from the 1970s are difficult to ascertain as participants change and business records are destroyed.

As assessments are reviewed and updated every four years, businesses should be on guard for signs of reclassification, particularly in 2019 when the entire state will experience a reassessment. If your business’s property assessment rises significantly in just one year, call a property tax attorney to help you pinpoint the cause and advise you on how best to proceed.