SCOTUS Has Spoken on Fair Use 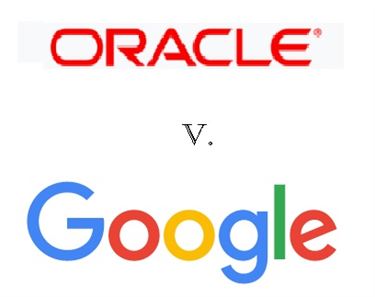 In Brief:  After years and years of litigation, the Supreme Court decided that Google’s use of Oracle’s programming software code was fair use.

Here’s What Happened: Oracle America, Inc. owns the copyright to the Java computer language. In 2005, Google LLC acquired Android and wanted to build a new software platform for mobile devices. To allow the programmers familiar with Java to help build the platform, Google copied about 11,500 lines of code from the Java program. These lines of code are part of a programming tool called that’s called an “Application Programming Interface (API)”.

The lower court held that the lines of code were copyrightable. A jury found that Google was permitted to use the code on the basis of fair use. The Federal Circuit Court of Appeals reversed the finding of fair use and remanded the case for a trial on damages. The US Supreme Court took up the case before the damages trial.

The Supreme Court reversed the Federal Circuit Court and remanded the case back to the trial court.

WHY YOU SHOULD KNOW THIS: This decision gives a little more clarity to what transformative use means. If you repurpose and change the original, that’s transformative. But the courts seem to grapple with how much of a change has to happen. So building on a computer programming platform to create something new is transformative but painting over a photograph isn’t transformative (see last week’s post).  In any case, always tread carefully when using the copyrighted work of another. At the very least, get an opinion from an attorney.