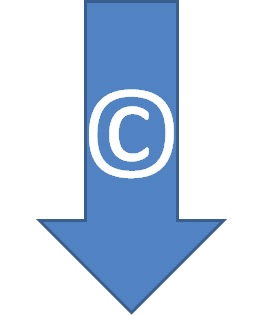 Violent Hues Productions published a tourism guide that used a stock photograph depicting the Adams Morgan neighborhood of Washington D.C. The problem is Violent Hues used it without the permission of the photographer, Russell Brammer.

**WHY YOU SHOULD KNOW THIS. ** Finding a photograph on the Internet is easy. But using it can have harsh results. When using content from the Internet, the default should always be that the work belongs to someone and you need their permission to use it. If you need stock photographs, there are numerous stock photo websites that will license the use. The license fee is substantially less then expensive and time consuming copyright infringement litigation.