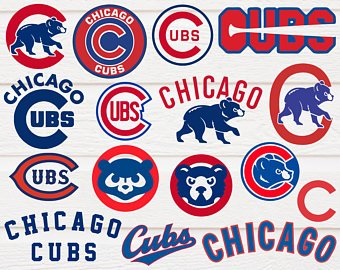 After the Chicago Cubs won the World Series in 2016 (breaking a 108 year losing streak), Ronald Mark Huber filed an intent to use trademark application for the word “Cubnoxious”. The Chicago Cubs Baseball Club LLC opposed the application. The Cubs were able to establish that Ronald had no real intent to use the trademark in commerce. All he had was one sheet of paper showing potential imprints on t-shirts. He submitted a conclusory statement that he intended to use it in no specific geographic area and not specifically to target Cubs fans. He had no business plan, no marketing plan, no established business experience and no experience in the sports industry. It could have ended there but the Cubs also opposed the application on the basis of a likelihood of confusion. That’s where the Trademark Trial and Appeal Board’s decision in favor of the Cubs got fun.

The Board examined the numerous ways that the Cubs use their Cubs trademarks in conjunction with other words. Then the Board found that Cubs fans could perceive “Cubnoxious” as coming from the Cubs and not some other source. The Board conceded that calling fans “obnoxious” isn’t very flattering. But the Cubs submitted compelling evidence that “sports teams or their fans may seek to provoke opposing teams and their fans, thereby embracing an offensive, or obnoxious reputation”. The Cubs argued that Cubs fans are notorious for their undying allegiance to the team and might see being called “obnoxious” as a badge of honor.