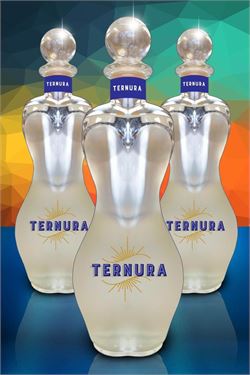 Tequila and cigars go together like love and marriage; or maybe not. El Galan Inc. tried to register the word “Ternura” for a brand of cigars. The USPTO refused registration because Don Francisco Spirits LLC had already registered the same word for tequila. The USPTO said that the two products are “related”, meaning that they are complementary and linked in the minds of consumers. El Galan appealed to the TTAB. The TTAB affirmed the refusal. The TTAB reached back into history and cited a 1955 ruling by the Fifth Circuit in favor of the famous Scotch whiskey brand, Johnnie Walker, against a company that wanted to use the name for cigars. Because, after all, everyone connects whiskey and cigars. So according to the USPTO and the TTAB, the same is true for tequila and cigars. The TTAB pulled back a little by saying that the opinion should not be interpreted to mean that cigars and alcoholic beverages will always be considered related.

**WHY YOU SHOULD KNOW THIS. ** Frankly, this ruling is a stretch. Alcohol and tobacco don’t always go together in the minds of the consuming public. This is the problem with the “relatedness” argument that can form the basis of a refusal to register. There should be some limit on a refusal to register when the same mark is being used for goods or services that don’t actually compete with each other.