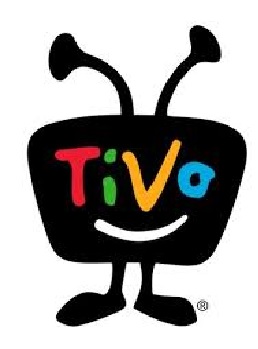 TiVo is a television digital recording device (“DVR”). TiVo has search functions that allow the user to search broadcast and streaming television programs and schedule recordings for later viewing. TiVo acquired another company that it spun off as a subsidiary named Veveo. Through the acquisition, Veveo picked up a series of patents, one of which was a digital search system. The patent described the invention as a system for associating characters entered into a search bar with numerical identifiers and linking search targets, such as digital files, with digital combinations. You don’t have to know what that means. Just know that robust search capabilities would allow TiVo to surpass competitors like Comcast.

The problem arose when Veveo sued Comcast for infringing on the search system. The proceeding took place in an inter partes proceeding before the Patent Trial and Appeal Board (“PTAB”). Comcast argued that the Veveo invention was obvious and so the patent should be invalidated. PTAB found in Comcast’s favor. PTAB held that Veveo’s invention was really a combination of prior art (already known inventions). The combination would be obvious to anyone practicing in the field. Veveo appealed to the Federal Circuit Court of Appeals. Before the Federal Circuit, Veveo argued that the prior art didn’t have the same mapping capabilities so it wouldn’t have been obvious. The Federal Circuit was not convinced and affirmed the PTAB.

WHY YOU SHOULD KNOW THIS. Patents have to be new, useful and non-obvious. This case focused on the “obviousness” prong. Obviousness doesn’t mean obvious to everyone. It means obvious to anyone who has ordinary skills in the area. On another note, the patent in question was based on a combination of already known inventions. You can get a patent for combining prior art in a way to create something no one ever thought of before. A famous example of this is the Crocs shoe. There were other clog like shoes with heel straps before Crocs. But Crocs was the first to add foam to the shoe’s heel straps. By adding the foam, Crocs solved a problem of uncomfortable heel straps. No comment on the cultural divide between those who like Crocs and those who hate them.