The Crashing and Burning of a Trade Secret Case 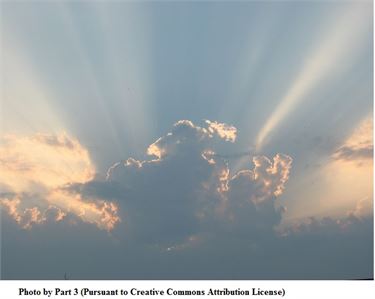 Swarmfly Inc. and CloudFlare Inc. courted each for a potential acquisition and licensing relationship related to video streaming service technologies. Each party signed non-disclosure agreements. Sadly, the courtship didn’t lead to a marriage proposal and each party went their separate ways. Until, Swarmfly sued CloudFlare for trade secret misappropriation.

Swarmfly’s wings were clipped when the court denied Swarmfly’s motion for preliminary injunction. The court stated that Swarmfly’s trade secret claims were “moving targets” which didn’t bode well for its ability to ultimately prevail on the merits. Four months later, Swarmfly dismissed its case with prejudice. CloudFlare then brought a motion pursuant to the Defend Trade Secrets Act, the California Uniform Trade Secret Act and the court’s inherent powers seeking an award of the attorneys’ fees it incurred between the denial of the preliminary injunction and the dismissal. The motion was granted. It seems that during mediation, new facts came to light that "unquestionably rendered Swarmfly's misappropriation claim objectively specious." The court stated that Swarmfly was "ethically obligated to drop its misappropriation claim” at that time. Since Swarmfly didn’t, Swarmfly has to pay CloudFlare’s attorney’s fees.