The Long and Winding Road of Tom Brady Photos 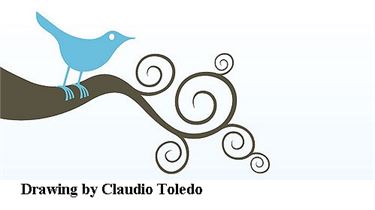 Embedding a Twitter photo can be copyright infringement. It all started when Justin Goldman took photos of Tom Brady and posted them on Snapchat. Content on Snapchat is supposed to disappear after a while. These photos didn’t. Instead, the photos ended up being reposted on various social media sites, including Twitter. Some media outlets then embedded the third party tweets with the photos in articles on their respective websites. Goldman filed suit against the media outlets for copyright infringement. The defendants brought a motion to dismiss arguing that they aren’t liable because they were protected under the “Server Test”. The Server Test says that images generated by a search engine, like Google, aren’t copyright infringement because search engines don’t store images. The court denied the motion. This wasn’t a case of linking to the origin of the photos. The defendants actively embedded the images which were immediately available upon opening the offending webpage.

WHY YOU SHOULD KNOW THIS. For now, this case is considered an outlier. But since it’s out there, the best practice is to use extreme caution. The web is full of great content, especially photographs. But there’s a line between linking (which is ok) and embedding without permission (which isn’t ok).