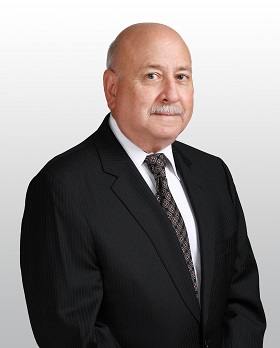 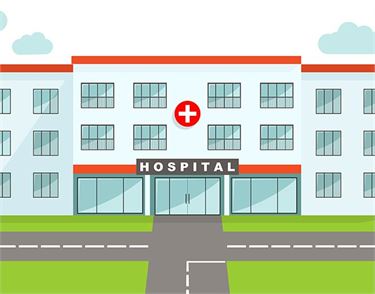 "It has been stated that a charity is a gift to be applied...consistently with existing laws, for the benefit of an indefinite number of persons, persuading them to an educational or religious conviction for their general welfare--or in some way reducing the burdens of government; that the distinctive characteristics of a charitable institution are that it has no capital, capital stock or shareholders, earns no profits or dividends, but rather derives its funds from public and private charity and holds them in trust for the objects and purposes expressed in its charter". The court goes on to say "that a charitable and beneficent institution is one which dispenses charity to all who need and apply for it, does not provide gain or profit in a private sense to any person connected with it, and does not appear to place obstacles of any character in the way of those who need and would avail themselves of the charitable benefits it dispenses."

In responding to a rather convoluted plurality decision in the Provena Covenant Medical Center v. Department of Revenue case, 236 Ill.2d 368 (2010), which found that Provena failed to meet the requirements for a charitable use exemption from property taxes, the Illinois Legislature hurriedly enacted 35 ILCS 200/186, which appeared to pave the way for hospitals to acquire exempt status simply by proving that the value of the charitable services they provided either met or exceeded their possible property tax liability.

In the pending case, Plaintiff Carle is arguing that the charitable use requirements as set forth in Korzen, have been reduced to just two factors by the recent decision in Oswald v. Hamer, 2018 IL. Docket No. 122203 (September 20, 2018), because the Supreme Court did not reiterate all of the requirements as set forth in Korzen. The trial court states that Plaintiff, Carle "submits that the new test is outlined in paragraphs 15-17 of Oswald and includes that 1) they provide charity for the benefit of an indefinite number of persons which reduces the burdens of government and 2) their primary purpose is charitable". Defendant, Illinois Department of Revenue alleges the Oswald decision did not change any of the Korzen requirements.

In the trial court opinion, (Memorandum Opinion on Cross-Motions for Summary Determination of a Major Issue/Case Management Order (11/26/18) the judge states:

In this author's opinion, Carle will once again be finding its way back to the Supreme Court for

Learn more about what follows the Property Tax Appeal Board by contacting Donald T. Rubin at DTRubin@GCT.law or 312.696.2641.