There Wasn't a Dry Eye in the PTAB 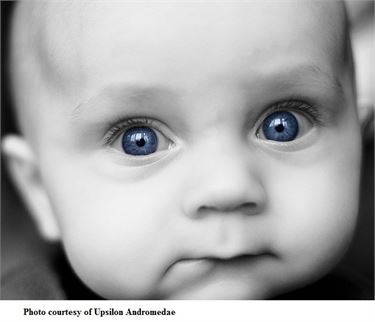 Selling a patent doesn’t extend its limited life. Allergan, Inc. owned the patents for Restasis which treats severe dry eyes by producing tears. The terms of the patents were about to expire. So, Allergan “sold“ the patents to the Saint Regis Mohawk Tribe and who then licensed all of the rights relating to the patents back for millions in upfront and annual royalties. In an IPR between Mylan Pharmaceuticals and Allergan, the Tribe unsuccessfully tried to dismiss the proceedings based on sovereign immunity. The PTAB’s decision had several important points which all seemed to spring from the PTAB’s view that any rights the Tribe had were “illusory”. First, it held that Allergan’s exclusive rights to the patent under the license from the Tribe were irrevocable and lasted only until the patents expired or are invalidated. Second, since Allergan retained the right to sue, the Tribe had no interest in the proceedings. Third, sovereign immunity is not a defense to IPR proceedings.

WHY YOU SHOULD KNOW THIS. Unlike other types of IP, patents depend upon governmental sanctions in order to exist. The patent gives the owner the right to exclude others from practicing the patent for 20 years. After that, the patent goes into the public domain. Once in the public domain, generic drug manufacturers can manufacture and sell the same pharmaceutical at lower prices. This, of course, poses a problem for the owners of patents like Allergan who would like nothing more than to extend their exclusive rights for longer than 20 years. Allergan and the Tribe tried a tricky maneuver to get around the limited life of a patent. It doesn’t appear to be working.