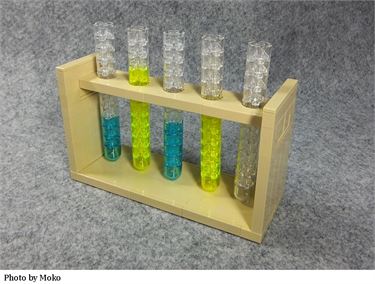 In Brief:  Pay attention and act fast or you may blow the statute of limitations.

Flatley brought a motion to dismiss based on the running of the 3 year statute of limitations for trade secret misappropriation. Zirvi argued that they didn’t discover the misappropriation until immediately prior to filing suit because Flatley had hidden the names of relevant parties. The court noted that a statute of limitations begins to run no later than the dates that Zirvi could have discovered the misappropriation. The court held that Zirvi was on notice of the misappropriation at least as early as 2006 or as late as 2010. In 2006, Cornell University on behalf of a group of researchers raised a claim in a patent interference case in the USPTO against two of the defendants Zirvi v. Flatley case. The claims in that proceeding were nearly identical to Zirvi’s in this case. Cornell then brought suit in 2010 against another one of the defendants in this case on the same issues.

The court granted Flatley’s motion. On the federal claims, the court held that Zirvi was up on inquiry notice of their potential claims by the 2006 proceeding and 2010 lawsuit. Inquiry notice happens when a person of ordinary intelligence sees circumstances that raise a probability that they have been defrauded. On the state claims, the 3 year statute of limitations applied to the trade secret misappropriation claim. On the state fraud claim, the statute of limitations was the greater of 6 years from the date the cause of action accrued or 2 years from the time the plaintiff discovered the fraud, or with reasonable due diligence should have discovered the fraud. In either time range, the statute of limitations had run by 2018.

Zirvi made one last ditch effort claiming that the statute of limitations should have been “equitably tolled” because of fraudulent concealment. This was a hard sell considering the 2006 USPTO proceeding and the 2010 federal district court case were matters of public record.

The motion to dismiss was affirmed by the Second Circuit Court of Appeals.

WHY YOU SHOULD KNOW THIS:  The court made it clear that Zirvi and friends should have been aware of other litigation involving the similar parties and the same trade secrets. So the owner of a trade secret (or any type of Intellectual Property for that matter) needs to pay attention to what’s going on around them and act swiftly to protect their rights.