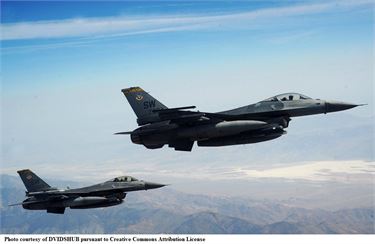 TKC Aerospace, Inc. was justifiably upset when its vice president, Charles Muhs, left and began working closely with Phoenix Heliparts, Inc., a competitor. Then TKC found even more reason to be upset. TKC lost a Department of State contract to Heliparts who used TKC’s trade secrets. TKC sued Heliparts in Arizona. After a 40 day trial, TKC got a $30 million judgment against Heliparts. TKC sued Charles in a concurrent case in Alaska. Based on the Arizona judgment, the district court granted TKC’s motion for summary judgment against Charles in the amount of $20 million. Then Charles filed a Chapter 7 bankruptcy case.

WHY YOU SHOULD KNOW THIS. TKC thought it had a slam dunk. It had two judgments for trade secret misappropriation. But, bankruptcy is a whole new world. Bankruptcy is designed to give a debtor a fresh start. So non-dischargeability of a debt is strictly construed. TKC’s result can be avoided. A plaintiff can lay the groundwork for non-dischargeability if the defendant happens to file bankruptcy.