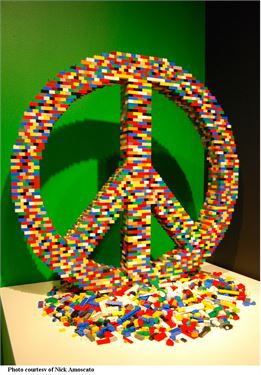 Similar trademarks don’t necessarily result in a likelihood of confusion. Two recent decisions considered whether similar trademarks can coexist without causing customer confusion. In Allstate Insurance Co. v. Kia Motors America Inc., Allstate argued that Kia’s “Drive Wise” brand infringed on its “Drivewise” trademark. Kia’s product was a high end add-on for Kia’s cars. Allstate’s product was a program to reward safe driving by its insurance customers. The court held that the goods offered by the parties were not identical or even related. Customers who wanted an add-on for their car would not be confused by similar words used for an insurance company’s safe driving incentive. And the reverse would be true as well. Another case involved a similar set of facts and came out the same way. In Destileria Serralles Inc. v. Kabushiki Kaisha Donq DBA Donq Co. Ltd., the Trademark Trial and Appeal Board ruled that a Kabushiki’s Japanese bakery chain named “Donq” was not confusingly similar to Destileria’s rum brand “Don Q”. Destileria argued that many brands of liquor cross over into other types of goods and so there would be “overlap” in the minds of the consuming public. The TTAB rejected the argument because Destileria’s brand is marginally famous and purchasers would be less likely to expect expansion into other goods.

WHY YOU SHOULD KNOW THIS. The goods offered by trademark owners need not be identical or even competitive for a customer to be confused. Even if the goods really have nothing to do with each other. The operative question is whether consumers would assume the different goods would have the same origin. In these two cases, the adjudicating body found that the goods weren’t related enough to cause overlap in the minds of customers.