What Health Plan Fiduciaries Need to Worry About 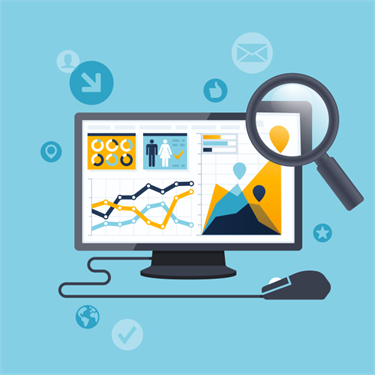 Much has been written about excess fee claims involving 401(k) and 403(b) retirement plans. In fact, a St. Louis law firm has specialized in filing class action excess fee cases around the country. So, the personal risk to retirement plan fiduciaries has been well documented.

But what about the fiduciaries (employers, the employees involved in plan administration, and plan trustees) of a non-retirement (”welfare”) plan, like a group health plan? Isn’t that a different kettle of fish? Well, recent U.S. Department of Labor (DOL) claims against welfare plan fiduciaries shed some light on that.

In Acosta v. Chimes District of Columbia, Inc. et al. (DC. Md. 2019), the DOL sued fiduciaries of a plan that provided group health coverage to its employees as well as other welfare benefits. The DOL alleged that the plan fiduciaries generally failed to properly select and supervise plan service providers, which resulted in excess fees being charged to the plan. The court agreed with the DOL’s premise that welfare plan fiduciaries generally had the same duty to select and monitor the performance (and fees) of plan service providers as the fiduciaries of defined contribution retirement plans. However, on the facts presented at trial, the court found that the defendant fiduciaries had properly discharged their duties to the plan because, among other things, the fees charged to the plan were in fact “reasonable.”

Although the DOL lost the Chimes case, welfare plan fiduciaries should take little comfort. Absent an indication that the DOL has changed its enforcement posture, it follows that welfare plan fiduciaries are now exposed to claims that the performance of their fiduciary duties has been inadequate and that they are personally liable for any resulting plan losses. Also, if the DOL is successful with these kinds of claims, private attorneys may not be far behind in seeking similar relief on behalf of plan participants.

Group health plan fiduciaries may also want to consider alternative measures to reduce health claim expenses on a long-term basis. For example, consider the program offered by Inspera Health (a respected, long-time personal client), which is described on the Employee Benefits Research Institute website in a webinar titled The Problem with a One-Size-Fits-All Approach to Health Care Claims.

Welfare plan fiduciaries need to review plan operations and fees incurred on a periodic basis, and document their review process. Like any fiduciary conduct, the first line of defense is to have a documented compliance process in place. Although not required of fiduciaries by the court in Chimes, a good way to check on service provider performance and fees is a competitive bidding process with a formal request for proposal (RFP) or otherwise. This approach is recommended but not required by the DOL. Other protective measures, including maintaining fiduciary insurance, may also be warranted.