The U.S. Supreme Court’s recent term ended with four significant Intellectual Property decisions. Each of these decisions will have long-term consequences for business owners and their legal counsel. However, the decisions did not address all of the relevant issues and concerns.

Holding: The U.S. Supreme Court reversed the lower courts holding that the Delaware Court did not have jurisdiction over TC Heartland. The Patent Act fixes civil actions for patent infringement (1) in the judicial district where the defendant resides, or (2) where the defendant has committed acts of infringement and has a regular and established place of business. Justice Thomas, writing the unanimous opinion, focused on the place of residence prong of the relevant section of the Patent Act to hold that the Delaware Court did not have personal jurisdiction over TC Heartland.

Take-Away: While this case involved litigants from Delaware and Indiana, this ruling is going to have far-reaching consequences. Until now, patent owners brought infringement cases in seemingly patent owner favorable venues such as Delaware and the Eastern District of Texas. This decision will help reduce abusive forum-shopping and, hopefully, reduce the cost of defending infringement cases. 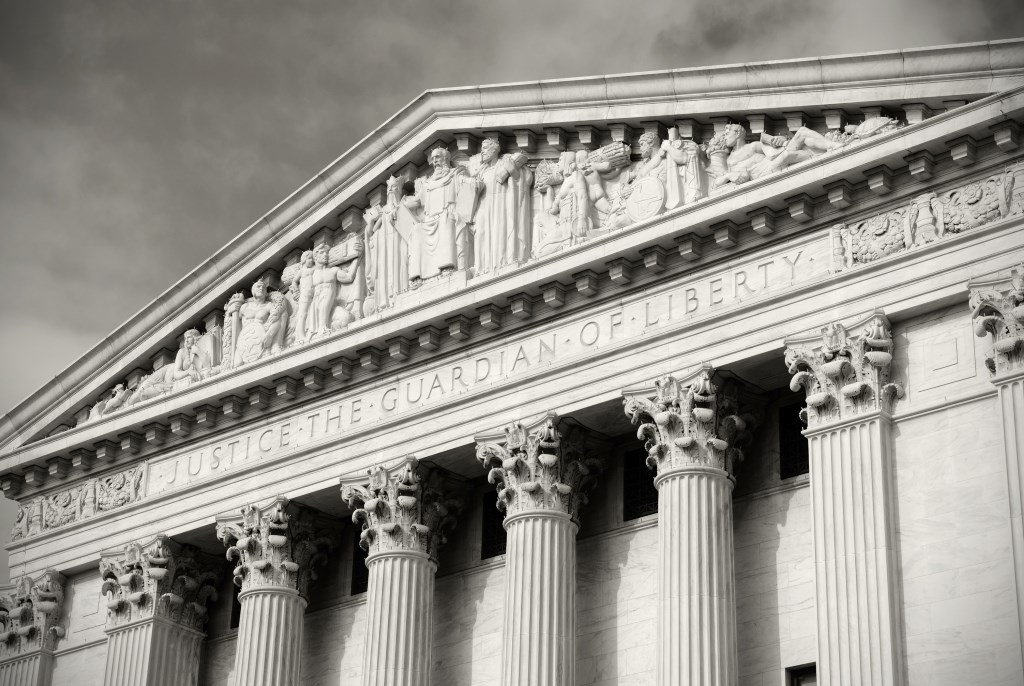 Background: SCA brought suit against First Quality for patent infringement involving adult incontinence products. The lower court granted summary judgment to First Quality on the basis of a laches defense. The Federal Circuit affirmed in part and reversed in part.

Holding: Citing a similar ruling in a copyright case from last year’s term, the U.S. Supreme Court, Justice Alito writing for the majority, held that laches cannot be used as a defense to an infringement action that was brought within the six-year statute of limitations in the Patent Act. The Supreme Court reversed the Federal Circuit Court of Appeals and the case was remanded.

Take-Away: Not everyone is happy with the decision, including Justice Breyer, who filed a dissenting opinion. An unreasonable delay in bringing suit can have a detrimental effect on a defendant. Time has the unhappy consequence of affecting witnesses’ memories and the availability of evidence. 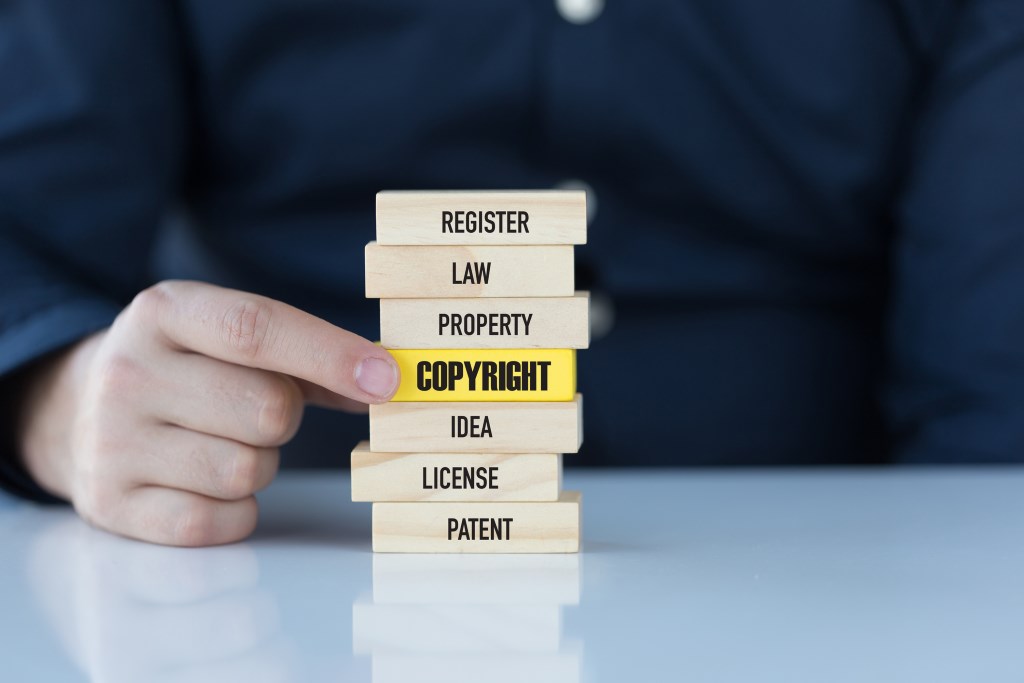 Holding: The U.S. Supreme Court affirmed the Sixth Circuit and remanded. Justice Thomas writing for majority held that the Varsity Brands designs were eligible for copyright protection. The Supreme Court distinguished the useful object (clothing) from the two- or three-dimensional work of art separate from the useful article (the copyrighted chevron designs on the Varsity Brands uniforms).

Take-Away: This case resolves a long-standing dispute among lower courts regarding the separability between clothing and decoration. Some courts held that decoration is integral to clothing design and cannot be separated for copyright protection. Other courts held that decoration on clothing can have a separate existence, making it eligible for copyright protection. Critics of the decision have observed that Justice Thomas adhered to a strict reading of the Copyright Act, and failed to give any further guidance on how to apply the test for separability.

Background: Simon Schiao Tam applied to register “THE SLANTS” as a trademark for a musical band whose members are of Asian descent. The USPTO refused the registration on the grounds the mark was disparaging of people of Asian descent. The Trademark Trial and Appeal Board affirmed the refusal. The Federal Circuit Court of Appeals initially affirmed the refusal to register. However, after an en banc rehearing the Federal Circuit reversed, vacated the refusal, and remanded the matter to the USPTO.

Holding: The U.S. Supreme Court affirmed the Federal Circuit. Justice Alito writing for the Court held that the Lanham Act’s prohibition against registration of disparaging trademarks is facially invalid because it violates First Amendment Free Speech.

Take-Away: A trademark is commercial speech. It is a source or product identifier. The opinion gives broad First Amendment protection to trademarks as commercial speech. However, the Supreme Court, almost in passing, acknowledged that not all speech is protected. Even so, a restriction of speech must be narrowly drawn and serve a substantial purpose. The USPTO has amended its examining procedure to accommodate the holding in this case. However, the USPTO is continuing the fight in another case, In re Brunetti, which is pending before the Federal Circuit. Brunetti seeks to register the word “FUCT” which the USPTO rejected as containing scandalous material. Another open question is the fate of the Washington Redskins’ trademark. The USPTO cancelled the mark as disparaging of Native Americans. 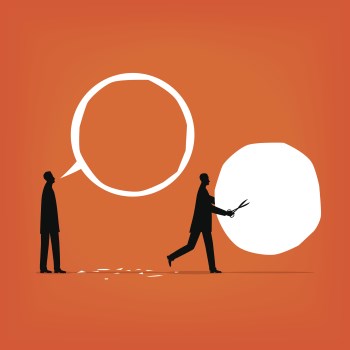