What is the potential market impact of adopting a scandalous, offensive or disparaging trademark?

But the United States Patent and Trademark Office (“USPTO”) didn’t quite keep up. The USPTO would routinely reject any trademark it considered scandalous, disparaging, immoral or offensive.

Two plaintiffs decided to challenge the USPTO’s rejections. And they both won before the United States Supreme Court (SCOTUS).

The first case was Matal v. Tam, 137 S.Ct. 1744 (2017). Simon Tam is the founder of and bassist for an Asian American band called The Slants. Slant-eyed or slants are historically racist terms to refer to Asians. Tam named the band The Slants to “reclaim and take ownership of Asian stereotypes.” The USPTO refused to register the trademark because it was disparaging to persons of Asian descent. Tam appealed all the way to SCOTUS and won. SCOTUS held that Tam had a right to use a disparaging term for his band under First Amendment Free Speech. There was a societal basis for choosing the trademark. It helps that the band has a fan base that understands the message of the name while enjoying their music. The band used a disparaging word to name themselves. The opinion did not address the questions of whether one can register a trademark that disparages another. For example, using the name “Redskins” for a sports team. 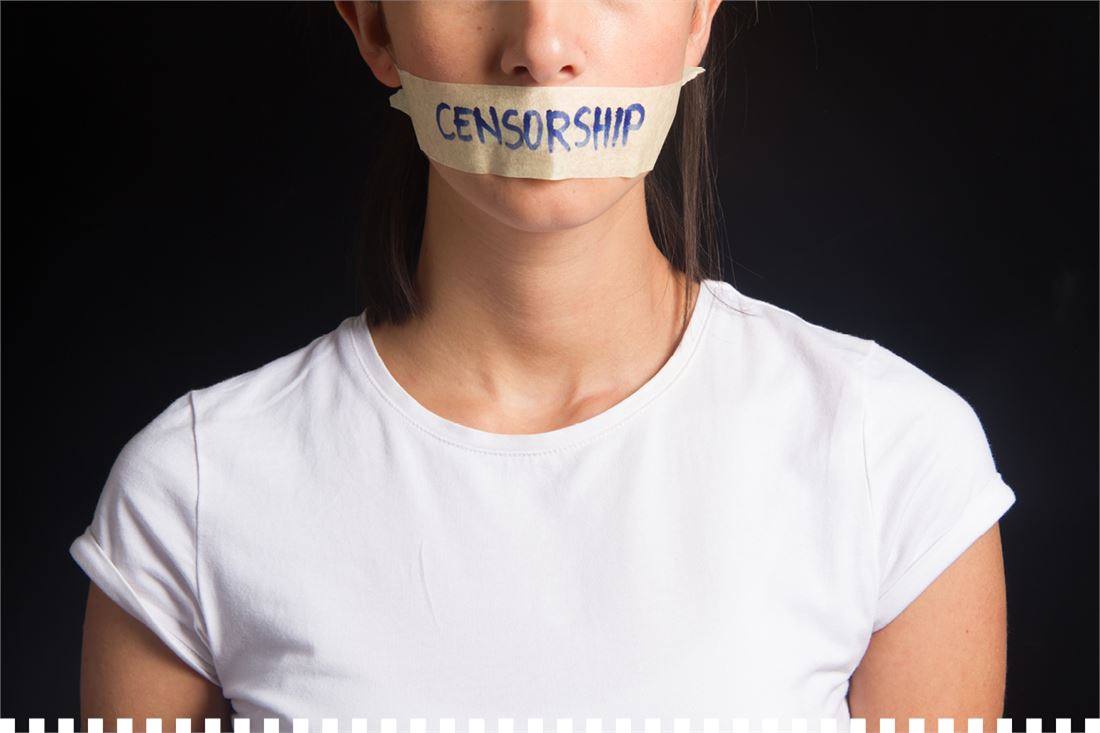 The companion case is Iancu v. Brunetti, 588 U.S. __, 139 S.Ct. 2294 (2019). Erik Brunetti wanted to register the word “FUCT” as a trademark for wearing apparel. The USPTO refused registration saying it was too “scandalous” because it was “extreme nihilism,” evidence of “anti-social behavior” and “extreme misogyny”. Brunetti appealed to the Trademark Trial and Appeal Board who affirmed the refusal. Brunetti then appealed to the Federal Circuit Court of Appeals who reversed the refusal. The director of the USPTO, Andrei Iancu, appealed to SCOTUS who affirmed the Federal Circuit thus allowing the trademark to proceed to registration.

Justice Elena Kagan, writing for the majority, adopted the reasoning in Matal v. Tam. Like the now-prohibited ban on disparaging trademarks, the USPTO’s ban on scandalous marks was based on the viewpoint of the observer. Justice Kagan stated that the USPTO allows registration for trademarks that are consistent with society’s sense of rectitude and morality. But the USPTO discriminates against trademarks that, in its viewpoint, don’t fit into a standard of morality. The USPTO’s viewpoint analysis is not neutral. Therefore, the prohibition against the registration of scandalous trademarks is an unconstitutional violation of First Amendment Free Speech. Brunetti’s trademark projects a certain sensibility; one that Brunetti obviously believes his customers share.

To some degree, SCOTUS appears to side with George Carlin when it comes to questioning bans on certain words. However, neither opinion discussed the market impact of adopting a scandalous, offensive or disparaging trademark. Trademarks that don’t fit into societal norms may be fun, interesting and good marketing tools. But, a trademark reflects the values of the owner of the products or services. So when choosing a trademark, know your customer base and be careful about the impression your trademark makes.

If you have questions or need additional information, please contact an intellectual property attorney at Golan Christie Taglia, LLP.