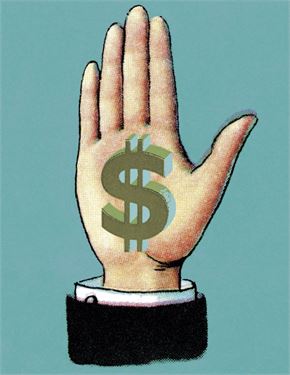 To address gender pay inequality, many states and local governments have passed laws that prohibit employers from asking job candidates about their salary history. As of January 1, 2019, all of the following states will have such a law in effect: California, Connecticut, Delaware, Hawaii, Massachusetts, New Jersey, New York, Oregon, Pennsylvania, Puerto Rico, and Vermont. Illinois’ law is still in limbo as of the writing of this article due to Governor Rauner’s veto, which the legislature has vowed to override. Additionally, the following municipalities have similar laws for employers within their jurisdiction: Chicago (applies to City departments only), Louisville, New Orleans (applies to City Departments only), and Kansas City. The purpose of these laws is to stop the perpetuation of pay inequality between men, women, and minorities by ensuring that a person’s salary is based upon their value to their current employer.

Such laws are gaining popularity in other states and on a national level. While federal law prohibits pay discrimination, violations are difficult to prove and persist. However, the clear trend is to promote pay equality. We advise employers to maintain policies that will prevent discrimination of any kind and to ensure that managers, supervisors, and other employees follow these policies carefully.