To address gender pay inequality (on average, women are paid 79 cents for every dollar a man earns), Massachusetts has recently passed one of the stricter laws in the country in an attempt to correct this. Under this recently enacted law, which goes into effect in July 2018, employers will be prohibited from asking job candidates about their salary history until after extending a formal offer of employment.

Moreover, the law requires equal pay not just for workers with similar jobs, but whose work is of comparable character. The purpose of this law is to stop the perpetuation of pay inequality between men, women, and minorities by ensuring that a person’s salary is based upon their value to their current employer. 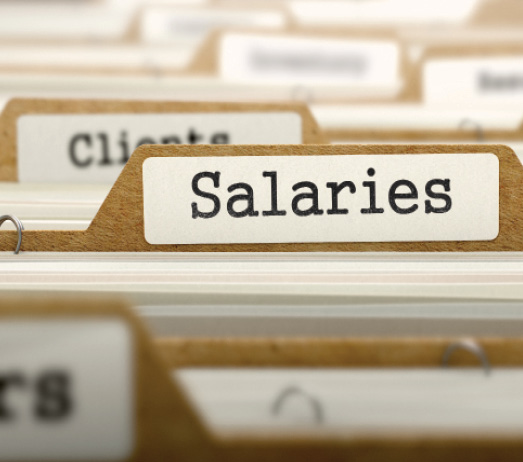 Such laws are gaining popularity in other states and on a national-level. While federal law prohibits pay discrimination, violations are difficult to prove and persist. However, the clear trend is to promote pay equality. We advise employers to maintain policies that will prevent discrimination of any kind and to ensure that managers, supervisors, and other employees follow these policies carefully.