Last year, both the City of Chicago and Cook County enacted mandatory paid sick leave laws, which went into effect on July 1, 2017. The agency responsible for enforcing the law, the Cook County Commission on Human Rights, previously advised employers that it would extend a one-year “grace period” to allow employers time to comply, in good faith, with the new law. During the grace period, enforcement actions were focused on intentional failures to comply, rather than on employers who attempted to comply, but may have failed to appreciate some nuance or unusual aspect. Now that the one-year period is over, all employers located in Cook County have even more reason to review their paid sick leave policies to make extra sure that they are in line with the new requirements. 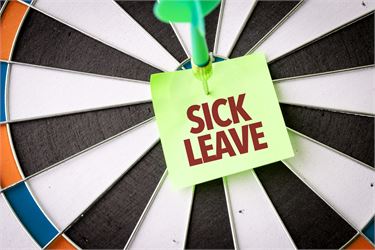 Some municipalities in Cook County have opted out of the sick leave law, meaning that it does not apply to employers who are located in those municipalities. The question, however, is not as simple as whether your town voted to opt out. If your town is not subject to home rule, or did not also pass its own sick leave ordinance that effectively preempted the County ordinance, then the opt out might not be lawful. This puts employers in a difficult position; while an unlawful opt out does not subject the town to any negative repercussions, it does place the risk of an enforcement action on the employers whose businesses are located in that town. 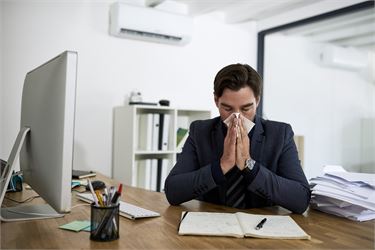 Additionally, if an employer is located in an optout municipality, but sends its employees to work in another municipality or an unincorporated area of Cook County, the employees may still be covered. The burden remains on each individual employer to determine which rule applies.