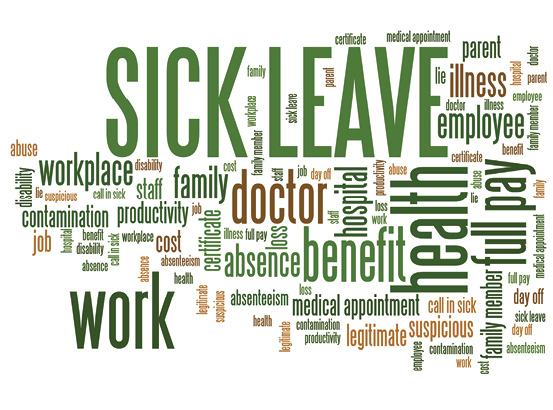 In 2016, the City of Chicago and Cook County passed separate, although nearly identical, earned sick leave ordinances. Both laws go into effect starting on July 1, 2017. Below are some of the most important parts of the ordinances:

If you have questions about this, or any other employment-related laws, please contact Margaret A. Gisch or Laura A. Balson.